British politics after Theresa May
The prime minister admits defeat. But her successor will face the same forces that destroyed her
Britain / The Economist / May 24th 2019

THERESA MAY strode out of the door of 10 Downing Street in a crimson business suit and bowed to the inevitable. Having failed three times to get her Brexit deal through a hopelessly divided parliament, and confronted with a Tory insurrection over her proposed fourth attempt, she announced on May 24th that she would step down as leader of the Conservative Party and Britain’s prime minister.

“It is and will always remain a matter of deep regret for me that I have not been able to deliver Brexit,” she declared. She then urged MPs to find the spirit of compromise. Had she left it there it might have been remembered as a dignified exit at the end of her dogged prime ministership. Instead she tried to set out her legacy—listing, among other things, measures to limit plastic waste—and only highlighted how little she managed to do. Then, as she gave thanks for the “honour of my life”, a prime minister often derided as “Maybot” shed a tear and left.

She will step down as leader of the Conservative Party on June 7th. The Party will then begin the formal process for selecting a successor. Nominations will close in the week beginning June 10th, followed by several rounds of voting among MPs, a process that will last until the end of the month. The MPs will then send two names to party members who will vote on whom they like most, with the result of their vote announced before parliament rises for summer. Mrs May will remain as prime minister until a new leader is found. This means that she will act as host to President Donald Trump when he arrives in Britain for his state visit on June 3rd, and will attend the 75th anniversary of D-Day on June 6th, something on which she is known to put great value.

Leading Tories were quick to express their admiration for Mrs May—particularly for her determination and sense of duty. But there was something of a ritualistic quality to this: most Tories have been desperate to see the back of Mrs May for weeks. Thirty-six ministers resigned during her spell in office.

Mrs May’s resignation came after a surreal few days in British politics. On May 22nd she presented her revised EU withdrawal bill to the House of Commons, laboriously reading through the ten points that were supposed to overcome the House’s objections to the previous version. But it was clear that she had lost the confidence of both her government and party. The front bench around her was half-empty because the more pro-Brexit members of her cabinet were somewhere else discussing what to do next, and the benches behind her emptied as she spoke. This was not just a prime minister without authority but a prime minister without an audience.

All this took place against the background of a European election that Britain should never have taken part in. Polls suggest that the Tories are due to come a poor fourth—one even hinted that they could get no more than 7% of the vote—and that Nigel Farage’s Brexit Party is likely to come first thanks to the votes of disillusioned Conservatives. It also took place against the background of a ticking clock. The European Union had offered Britain an extension of Article 50 (whose triggering began the Brexit process) to October 31st, so that it could find a route out of the impasse. But the government is now farther from finding that route than it was when the extension was granted.

The immediate trigger for Mrs May’s departure was the failure of her revised withdrawal bill. But the bigger trigger was the general election that she called back in June 2017. Her instincts were right: increasing the Tories’ majority would have allowed her to increase her bargaining power with her party and ensure that she was not hostage to pro- or anti-Brexit factions. But the election was a debacle. The party produced a turgid manifesto that alienated voters with an ill-thought-out plan to make rich homeowners pay more for social care—a plan that was quickly dubbed the “dementia tax”. The party seriously underestimated Jeremy Corbyn’s appeal to the electorate and the quality of the Labour Party’s Momentum-powered political machine.

The election campaign also underlined Mrs May’s weaknesses as a practical politician. She refused to take part in a leaders’ debate and instead sent Amber Rudd, whose father had just died, to act as her champion. Whenever she deigned to campaign she was wooden and awkward. Mrs May is an introvert in a profession that demands a willingness to mingle with people and make them feel good about themselves. She is also a rigid micro-manager in a business that is by nature fluid and open-ended. Mrs May’s instinct is to surround herself with a tiny coterie of advisers (who are completely dependent on her) and to plan everything out in detail. But this has repeatedly proven fatal.

British politics will now be consumed by the race to succeed Mrs May. Some 20 MPs have put their hats in the ring and started parading their families (and kitchens) before an exasperated public. The front-runner is Boris Johnson, the former foreign secretary. Mr Johnson is the clear favourite among party members and among pro-Brexit MPs (Jacob Rees-Mogg, the head of the hardline European Research Group, has been hosting dinners for him). And he has also been doing a good job of reaching out to his party’s pro-Remain liberal wing.

But the rule-of-thumb in election races is that the favourite never wins the crown. Mr Johnson was also the clear favourite in the last leadership race, in 2016, but his bid imploded when his campaign manager, Michael Gove, decided that Mr Johson was not up to the job and decided to run himself. Mr Gove will hope to be a powerful contender this time. He has an impressive record of galvanising whatever departments he has run, from education to the environment, and recognises that the Conservative Party needs to do more than repeat its old mantras about unleashing market forces if it is to defeat Mr Corbyn.

Messrs Johnson and Gove did more than any other Tories to win the Brexit vote for leavers. But they will have to contend with even purer Brexiteers, such as Dominic Raab and Andrea Leadsom, who will be looking for any sign of treason. They will also have to contend with senior cabinet ministers such as Jeremy Hunt, the foreign secretary who ran the health service for six years, and Sajid Javid, the home secretary. With Mr Javid fading of late, the race could end up pitching Mr Hunt as the safe pair of hands against Mr Johnson as the charismatic risk taker.

The Conservative Party as a whole likes nothing more than a leadership race. But whoever wins this one will face one of the most difficult situations of any prime minister in modern times. The new leader will confront a party that is bitterly divided over Brexit, with ultras determined to leave at any cost and moderates determined to prevent a no-deal Brexit. The new chief will also confront a party that is completely split about where to go in terms of broader policy: should the Conservative Party redouble its commitment to Thatcherism—the position of many hard-line Brexiteers—or should it re-embrace the One Nation tradition that was obscured by the rise of Thatcherism? One-nation Tories—who include some Brexiteers as well as Remainers—think that the Conservative Party needs to engage in a broad policy rethink if it is to address the problems revealed by the financial crisis and the subsequent rise of Mr Corbyn. Many advocate radical devolution, a more activist economic policy and a bold programme of house-building.

The next leader will have to grapple with the same forces that have destroyed Mrs May: a country as well as a party that is torn over Brexit; a political system that is being pulled apart by the tension between representative and direct democracy; and a conflict with the European Union that, despite repeated statements to the contrary by Brexiteers, has most of the cards in its hand. Mrs May will not be the last prime minister to be brought to tears by Brexit.

A publicação original do The Economist pode ser encontrada no link abaixo: https://www.economist.com/britain/2019/05/24/british-politics-after-theresa-may 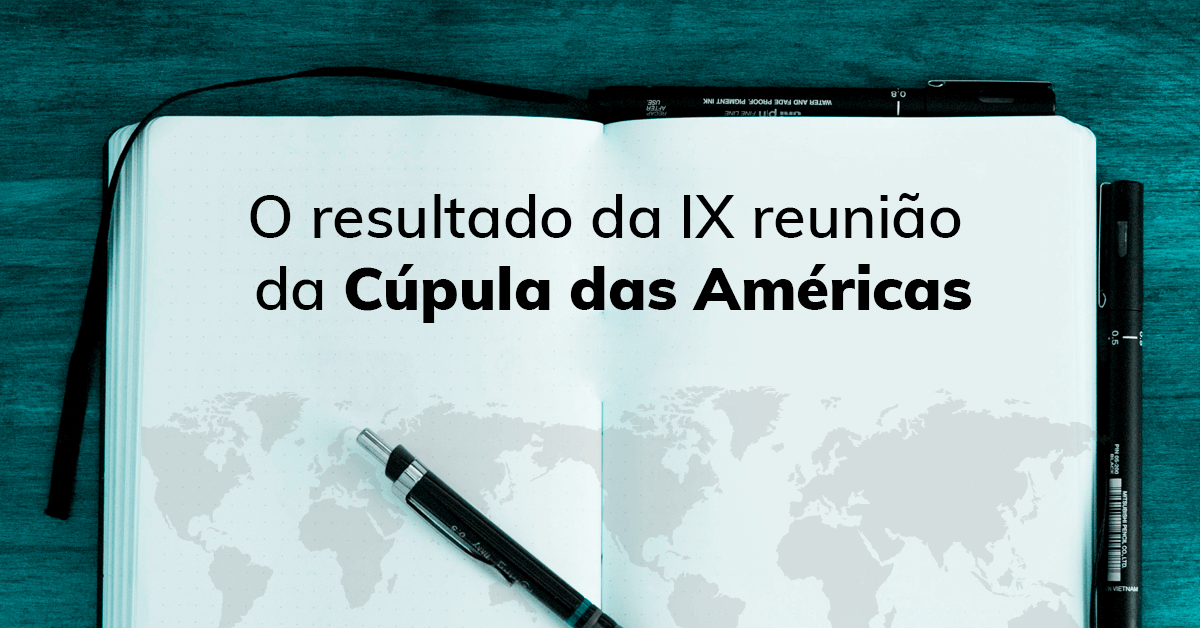 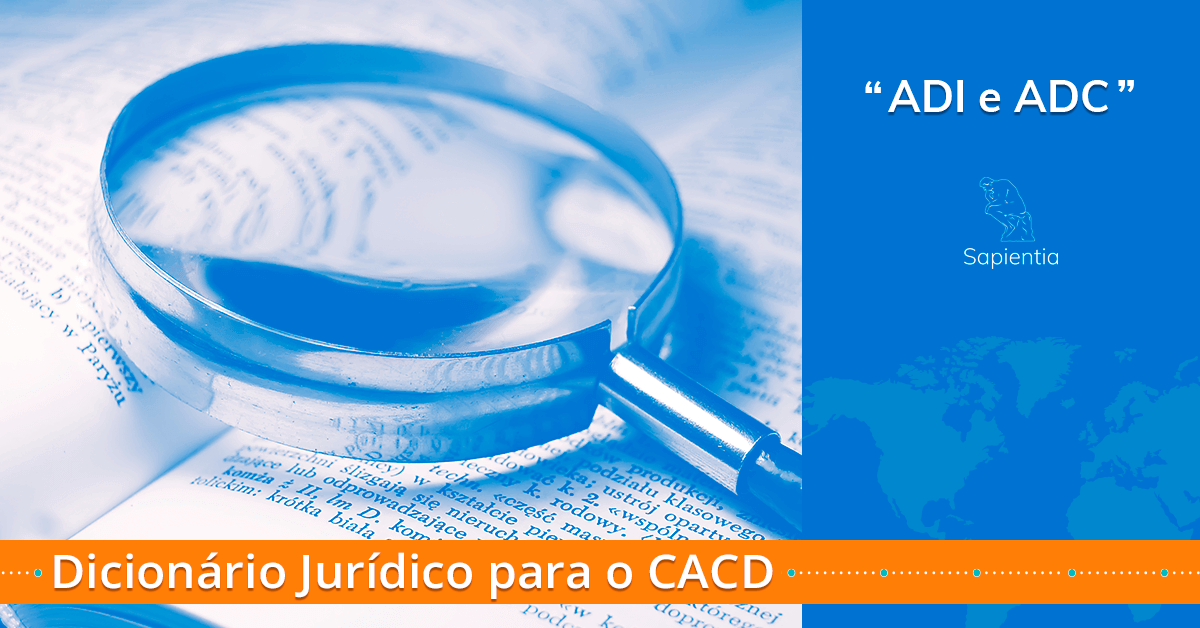